A full blown cold spell made it absolutely feel like Oktoberfest weather as a huge and hearty group of race fans gathered at the LaCrosse Speedway for day two of the 53rd Oktoberfest Race Weekend.  The hot chocolate and the hot apple cider was keeping the race fans warmed up, while the drivers were giving the fans some hot and exciting racing action on the track to make the cold feel not so bad.  A new twist was added to the Dick Trickle 99 this year to make the quest for the Cheese Trophy a little more challenging.  In the end Ty Majeski put in a better performance than Dan Fredrickson to capture his third Dick Trickle 99 championship.

The 15th Annual Dick Trickle 99 introduced a new twist to the opening segment with the inversion of the top qualifiers instead of a straight up lineup.  That benefitted Johnny Sauter (DeForest, WI) as he led much of the race.  A late caution for a spinning Braison Bennett (Neenah, WI) with two laps to go changed the complexion of the race.  Dan Fredrickson (Lakeville, MN)) got a run in the inside of Sauter on the final lap as the two made contact in turn four.  Fredrickson powered by Sauter to claim the win in the first segment.  Dalton Zehr (Verona, WI) shot past Colin Reffner (Wisconsin Rapids, WI)  for the lead on lap eight and never was headed after that.  Not even Majeski could make a dent in his lead as Zehr captured the checkered flag in segment two.  In the third and final segment, Gabe Sommers (Plover, WI), charged by Nick Panitzke (Lonsdale, MN) on lap nine and never looked back as he claimed the win.  Ty Majeski and Dan Fredrickson finished in third and fourth to end up tied for the overall win.  Thanks to that third place run in the last segment Majeski would lock up his third Dick Trickle 99 title.

Jackson Lewis (Elko New Market, MN) roared past Jerimy Wagner (Onalaska, WI) to lead the early going of the third 20 lap Oktoberfest LaCrosse Late Model feature.  Mike Carlson (West Salem, WI) and Jacob Goede (Carver, MN) worked together to reel in the former Legends racer.  On lap five Goede dove to the inside to Carlson to take over second, and stuck to the inside lane two laps later to power by Lewis for the race lead.  Carlson was doing everything he could to keep up with Goede’s torrid pace while keeping Kirchner at a safe distance in the race for the championship.  Over the final six laps Carlson was eating away at Goede’s lead but not fast enough.  Lap traffic got in the way down the back straight, but Goede found a way around it and powered by Carlson to win the feature.

The fourth and final 20 lap Oktoberfest LaCrosse Late Model feature saw Steve Carlson (West Salem, WI) lead after starting on pole.  Nick Clements (West Salem, WI) got around Carlson in his previous car to take over the lead on lap three.  A rash of yellow flags allowed Jacob Goede to get closer to the front and he would strike on the restart with eight laps remaining.   Goede shot past Clements for the lead on the restart to assume command of the race.  After surviving one final caution period, Goede pulled away over the final six laps to sweep Friday’s pair of features.  It would not be enough to catch Fredrickson as he claimed the Festmaster Champion for the four features run at Oktoberfest.  Thanks to coming home in second Clements.was the last car standings as he locked up the 2022 Chase Championship.  Issues at the tech shed after that fourth feature changed the outcome of the season-long battle for the points championships.  Brent Kirchner was found to have something not right on his car during post-race inspection, forcing track officials to disqualify him from third.  Mike Carlson would pass post-race tech and finally secure his first ever track championship at LaCrosse.

Brent Kane (Lonsdale, MN) returned to Oktoberfest after a five year absence to lead the first couple laps of the Area Sportsmen feature.  Four-time Mid-Am champ Ron Vandermier, Jr. surged past Kane to move into the lead on lap three.  A lap nine caution period allowed Devin Schmidt (Belle Plaine, MN) to close the gap on Vandermier, Jr. as he spent several laps trying to find an opening to take over the lead.  When Kane’s engine said ‘good night’ with eight laps left, Schmidt would get his opportunity for the lead on the restart.  Schmidt powered around Vandermier, Jr. on the outside to settle into the lead position.  Soon Schmidt would have to deal with new track record holder Dillon Sellner (Randolph, MN) in the late stages of the race.  Sellner took to the outer groove and motored by Schmidt to claim the lead position with three laps to go.  Sellner would pull away from Schmidt down the stretch to capture his first Oktoberfest checkered flag.

The 53rd Annual Oktoberfest Race Weekend will feature a ton of champion title fights being settled during ‘Championship Saturday’ on Saturday, October 8.  The Big 8 Late Model Series, the Mid-Am Racing Series and the Midwest Dash Series will run their final points races of the 2022 season and crown their season points champions.  The MIdwest Truck Series will be inaction in their next to last race this year.  The ARCA MIdwest Tour will run their preliminary races to set the majority of the field for Sunday’s big 200 lap main event.  Gates open at 2:15, qualifying goes on the clock at 2:25 and the exciting racing competition kicks into high gear starting at 5.
For more information about the LaCrosse Speedway or the 2022 schedule of events, call the track office at 608-786-1525 or visit our web site at lacrossespeedway.com.  For more information about the 53rd Annual Oktoberfest Race Weekend, check out oktoberfestraceweekend.com.  LaCrosse Speedway is proud to be a NASCAR Hometrack, part of the NASCAR Advance Auto Parts Weekly Series. 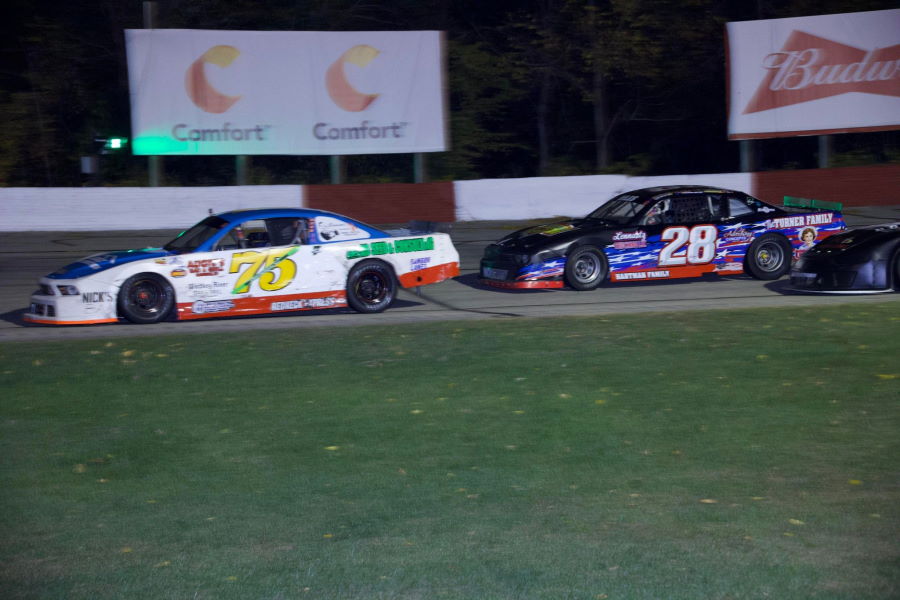 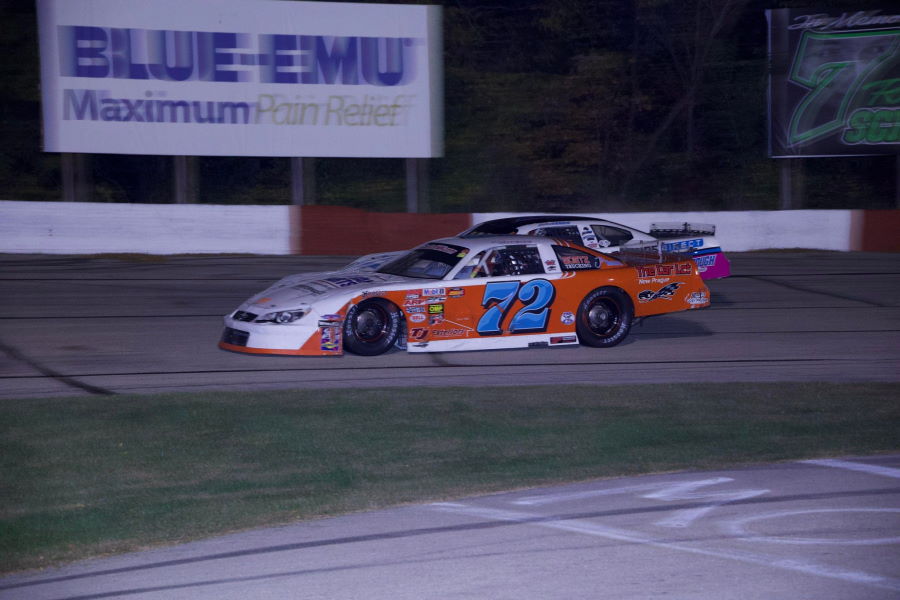